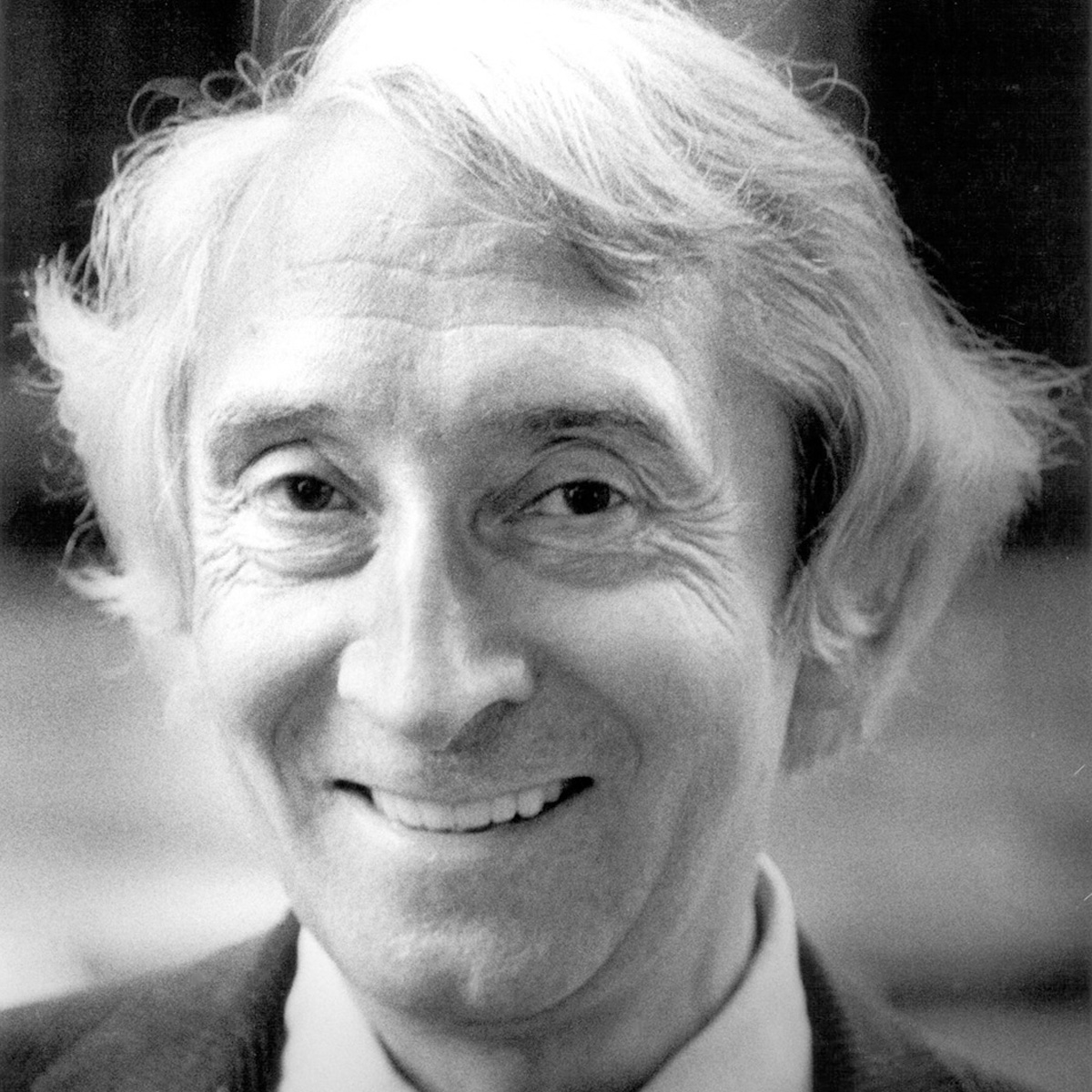 Born in 1926 in Vigevano, in 1953 he establishes Studio Gregotti, Meneghetti and Stoppino Associated Architects with Vittorio Gregotti and Ludovico Meneghetti in Milan. In 1968 he opens his own independent studio, which operates in the fields of architecture, furniture and design. President of ADI from 1982 to 1984, in 1983 he is also President of ICSID International Congress in Milan. As a designer he works with the most important Italian and foreign companies in the industry, winning prestigious awards, including two Compasso d'Oro in 1979 and 1991. During his collaboration with Rexite he creates Birillo, a family of products composed by waste baskets, umbrella stands and floor ashtrays, awarded the 17th SMAU Industrial Design Award in 1984. Giotto Stoppino passes away in 2011.

PRODUCTS
Out of production
CLOSE
We inform you that we use cookies on our website and, by continuing to browse it, you agree to their usage. To know more about how we use cookies and how to manage your navigation preferences, read our Cookie Policy. Accept